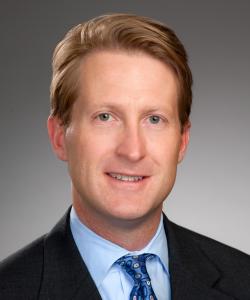 David has successfully represented clients in a wide-variety of business litigation for over 20 years. He is also an accomplished advisor to clients on business law matters, including commercial agreements, corporate compliance, internal investigations and risk management. David was selected for inclusion in Pennsylvania Super Lawyers for the years 2010 through 2017. Only five percent of the lawyers in Pennsylvania were selected for this honor.

He earned his Juris Doctor degree from Cornell Law School in 1995 and his Bachelor’s Degree from the University of Pennsylvania in 1992. Upon graduating from law school, David clerked for the Honorable Janis Graham Jack, U.S. District Court for the Southern District of Texas. Prior to starting his own law firm, David practiced law with a well-known business litigation boutique firm and a mid-sized firm in Philadelphia.